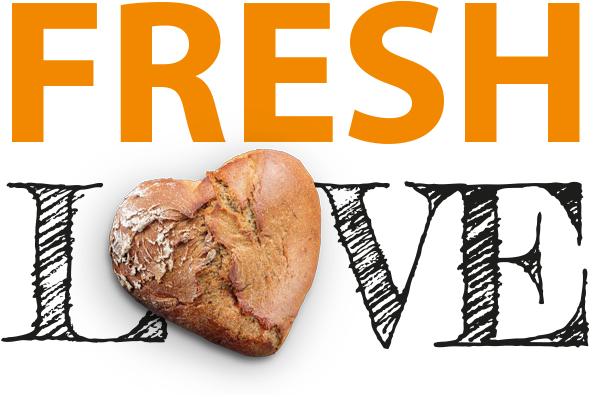 at the first bite
scroll for more

Professional bread premixes of scalded, rye wholegrain flours, malted flours with rye wholegrain sourdough for production of a wide range of breads with wheat and rye.

Professional bread premix with soaked cereals and grains, scalded rye wholegrain flour and ripped rye wholegrain sourdough for the production of a wide range of multigrain breads, with wheat and rye.

amazing
We work on surprising
each taste request!

This is a semiproduct produced in the bakeries by mixing boiling water with different flours, up to gelling point. Along this process dextrines and other simple sugars are released, and these sugars play an important role in keeping the bread fresh longer, with moist crumb.

“real taste” of rye bread
The scalded flour technique originated in Russia under the name of Zavarka is used to improve taste, texture and shelf life of bread. It is commonly used for dark rye breads, traditionally produced in Russia, Ukraine and the Baltic countries, containing a minimum of 60 % rye. Zavarka can be used alone or as an ingredient to improve taste and shelf life: However it is often used as a boosting base for acidification of rye sourdoughs or combined with a mature sourdough. 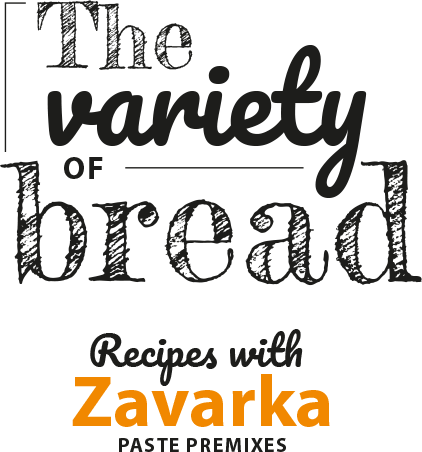 realize ideas
Realize your imagination
and start your business with Zavarka.